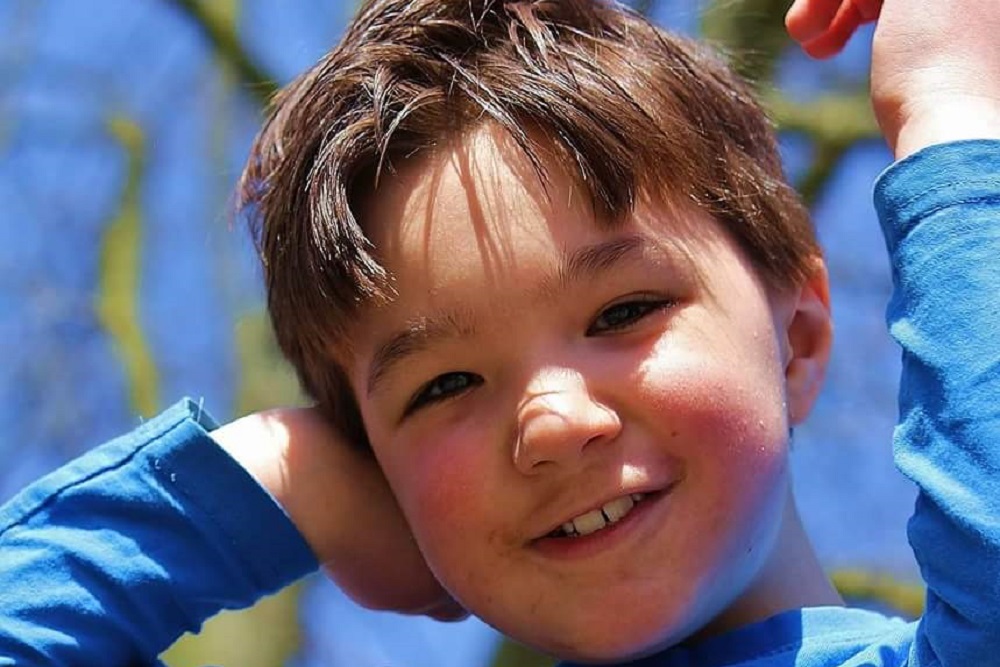 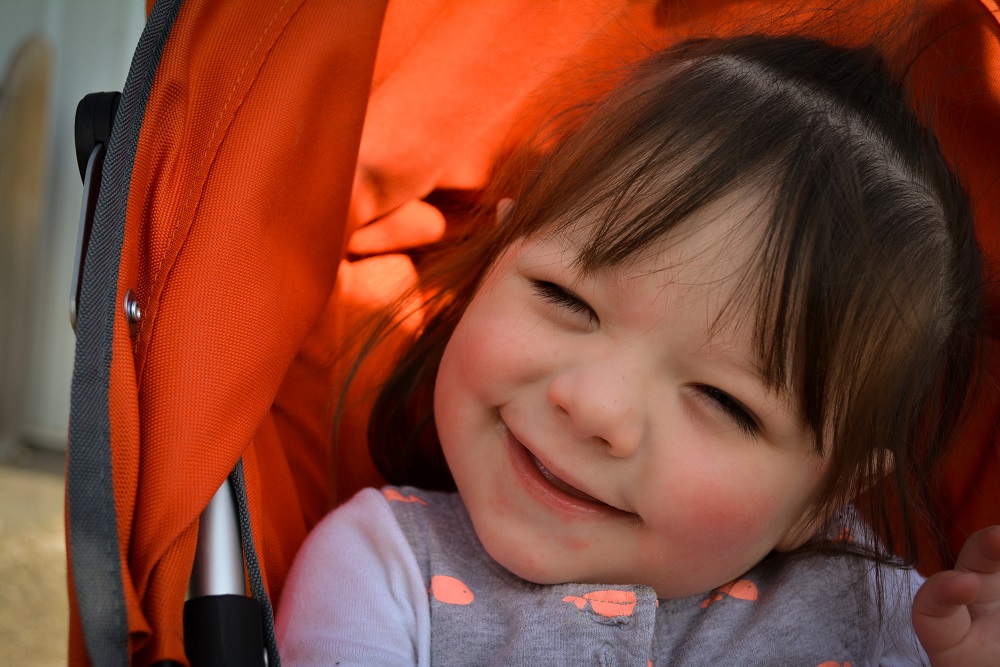 Wiedemann-Steiner Syndrome (WSS) is a rare genetic disorder resulting from mutations in the MLL (also known as KMT2A) gene on the long arm of chromosome 11. The syndrome was clinically described in 1989, but was not genetically identified until 2012 by a group of researchers in England lead by Dr. Wendy Jones. The gene encodes a histone-modification enzyme — that is, it helps modify the expression of other genes. The condition is autosomal dominant, meaning that only one abnormal copy of the gene is needed for a person to have the syndrome. In a majority of cases to date, the mutation occurred de novo — that is, neither parent was affected and the mutation is sporadic. Offspring of those with WSS have a 50% chance of having WSS.

WSS Patient Population Believed To Be Much Larger Than Documented Cases

Medical researchers actively involved with WSS have projected that only a few hundred patients have been documented worldwide.  While the approximate number of individuals affected by WSS is seemingly low today, the incidence of WSS is likely far greater than present estimates. Because this is such a new syndrome and because there have been so few diagnoses, anecdotal evidence suggests that awareness of WSS is generally quite low, even amongst medical professionals.

There is limited diagnostic testing in this area.  The standard screening tests that take place during pregnancy that can diagnose syndromes such as Down Syndrome, don’t diagnose WSS. In addition, baseline genetics diagnostic tests conducted after birth don’t include testing for WSS. Whole exome sequencing has been used to identify most people with WSS. Often times medical professionals don’t offer the option for whole exome testing or the costs associated aren’t covered by insurance or require a large copay limiting individuals from having the testing done.   Frequently, patients are given other incorrect medical explanations or a less specific and broader diagnosis, like autism and Rubenstein-Taybi Syndrome.  Additionally, once a person reaches a certain age or phase in their lifetime having been mis-diagnosed or gone undiagnosed, he/she may stop looking for answers to their medical trials and tribulations meaning they may never come across a formal WSS diagnosis.

Learn more about living with Wiedemann-Steiner Syndrome directly from those diagnosed and their families. Many stories have been curated from our global community to reveal personal insights about WSS. Please read about their journeys at www.wssfoundation.org/essays.